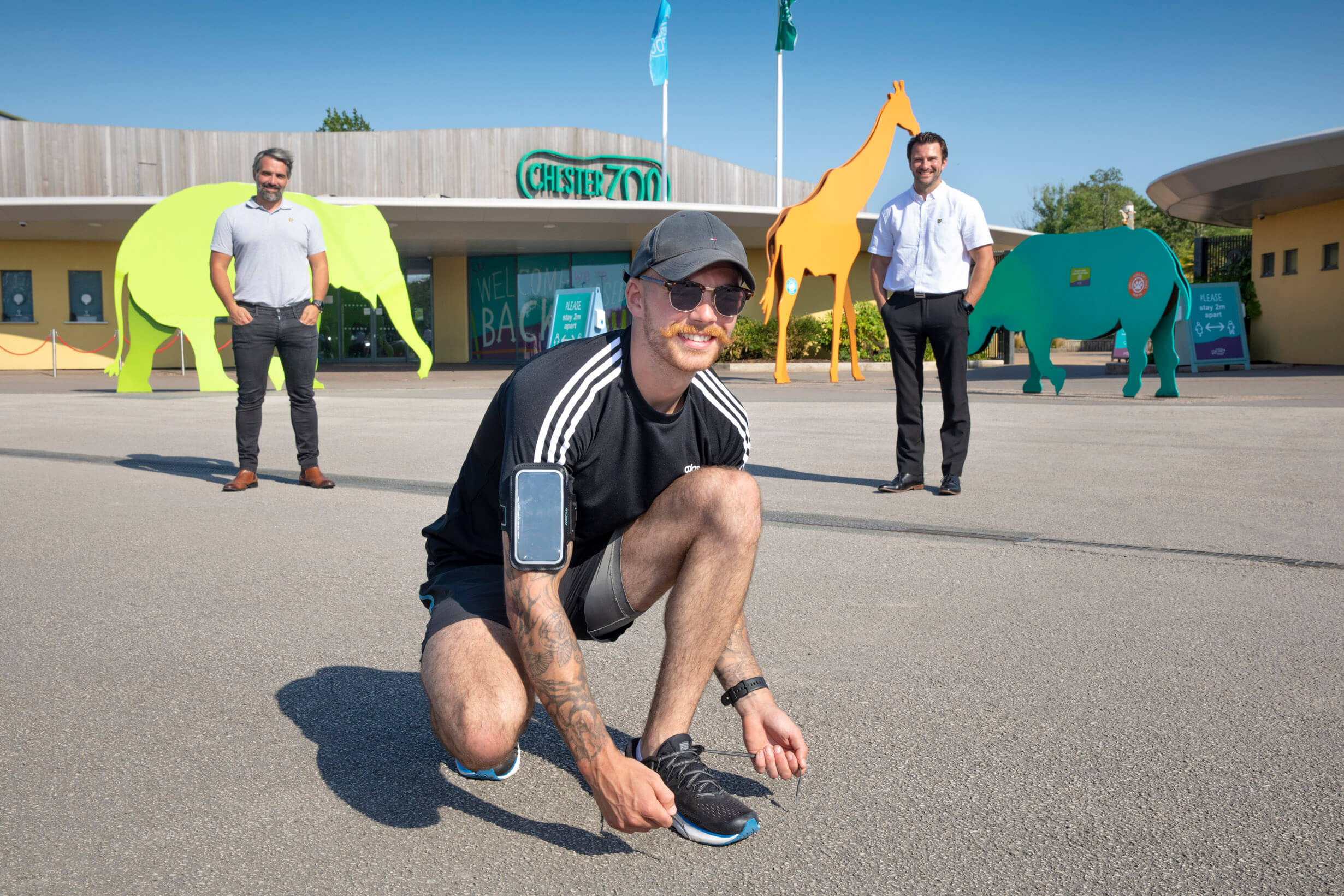 Groundworker, Conor Davies, is tackling one of sport’s toughest challenges – a calendar run of 496 miles in 31 days – to raise money for Chester Zoo.

The zoo is home to 35,000 animals and has suffered financially through the Covid-19 lockdown, losing an estimated £5 million in revenue.

But former Royal Marine, Conor, is aiming to do his bit for the newly re-opened attraction and especially for his favourite animals, the elephants. He set out on his gruelling mission this week with a one-mile jog on Wednesday, July 1, adding a mile a day until he does 31 miles on the last day of the month.

Royal Marines are famously tough but in that final week Conor will cover 196 miles, the equivalent of seven and a half marathons.

Conor joined Brenig Construction two years ago after being forced to quit the Marines because of an unusual eye condition – he suffers from light sensitivity and has to wear sunglasses, not usually an option on active duty.

Conor hopes to do the final day run from a new housing construction site at Trefnant where a new estate of houses for Adra housing association are being built where he will go all the way to the Zoo, 31 miles.

Howard, who set up Brenig Construction with his childhood friend, Mark Parry in 2012, said: “Conor is incredibly fit and strong and he’s picked a really great cause to support.

Jamie Christon, Chief Operating Officer at Chester Zoo said: “What Conor is doing for the zoo is amazing, we’re so grateful to have supporters like him.

Conor’s JustGiving page for donations is at https://www.justgiving.com/fundraising/conor-davies29 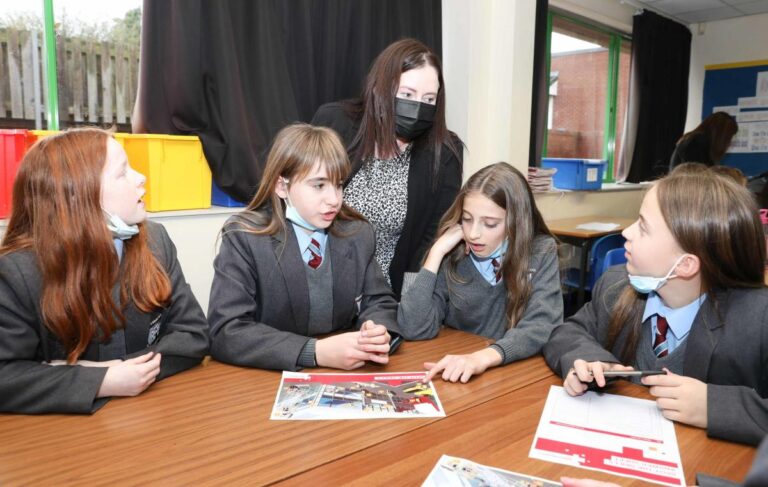 A taste of construction possibilities for Denbigh girls. 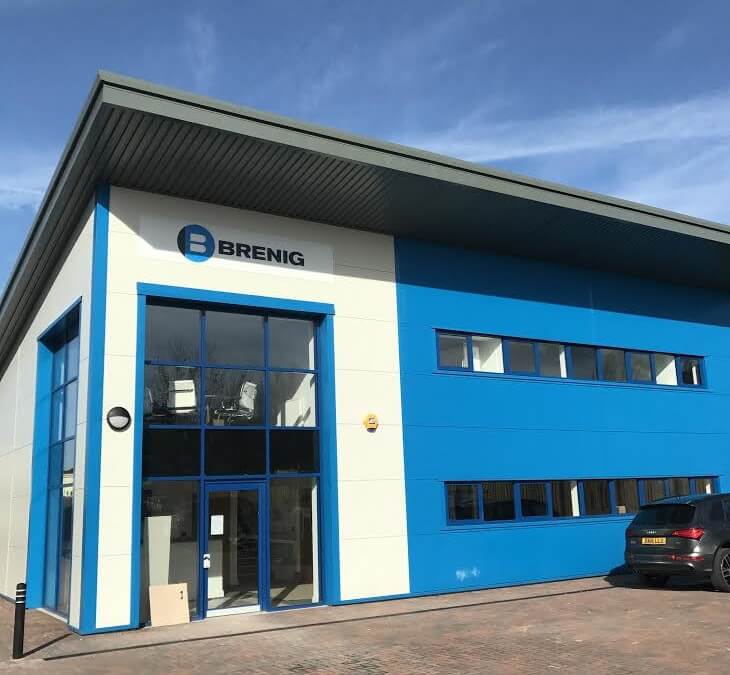 Got a project in Mind? We’re here to help.